There are many wonderful perks to living in the twenty-first century, but ease of travelling and a connected lifestyle are two that I love more than (say) ubiquitous coffee shops or fast food. What could be more fun than hopping on a plane and stepping off hours later somewhere jungly hot? Or leaping into the campervan and parking beside an empty beach on Scotland’s west coast? And as for connectivity, I’m one of those people who likes to be permanently online, checking email, reading blogs, catching up on forums and generally chitter-chattering away the days.

It’s when you try to combine the two that things begin to get tricky. Wifi’s not an option on that glorious beach, and unless you’re very careful, streaming a YouTube video from that jungly resort could cost you an arm and a leg. If you’re on holiday, that’s fine. Look for an internet cafe once or twice a week to check email, or simply enjoy being disconnected for a while.

But if you have a business to keep running, it becomes important to find ways to stay connected that: a) work; and b) don’t bankrupt the business. It’s always been technically challenging. When my husband travelled on business in the late 80’s, an essential part of his travel kit was a set of crocodile clips. You had to heave the bed away from the wall in your hotel room, find the phone socket and dismantle it, and then attach the crocodile clips, before you could download your email. 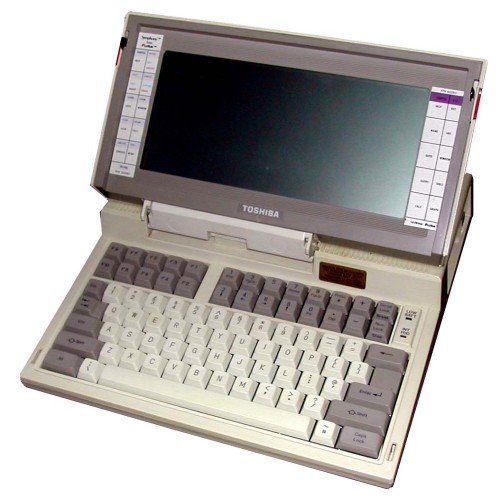 He had an early Toshiba laptop, too, which was such a new idea that he once startled a New Zealand government department merely by picking it up and walking across the room with it (presumably they’re more technologically savvy these days).

When I first started my bijou software business in the late 90’s, I only needed to be able to read and send email to keep the business ticking over. If an order came in, I could send an acknowledgement. I could send the software itself on floppy disk when I got home. Once I switched to encrypted keys to unlock the full version of the software, it was even easier – I travelled with a list of keys, and simply emailed one to the customer as needed. 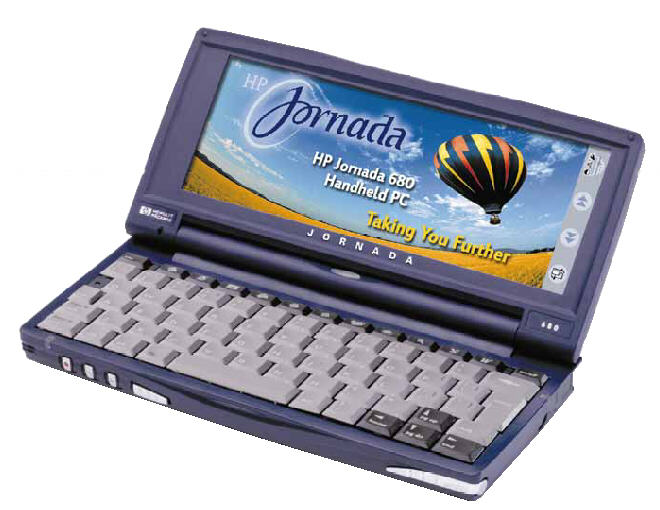 Things had moved on from crocodile clips by then. In 1999, I had a Jornada, a pocket PC, which had cut-down versions of office software as well as dial-up capability for email. Mind you, it still needed a physical phone socket, and (to my surprise) not all hotels supply phones in the bedroom. I once downloaded my email in the kitchen, while the chefs good-humouredly prepared dinner around me. 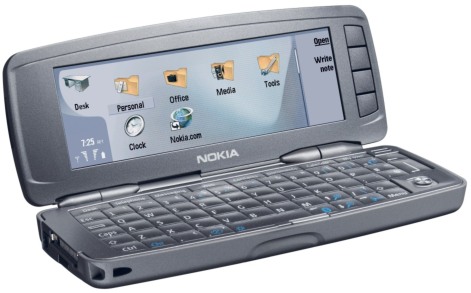 By 2001, I had a new gadget – a Nokia Communicator. This was a smartphone before the term had even been invented. Like the Jornada, it had cut-down versions of all the basic office software, and – miracle of miracles! – it fetched and sent email without needing to plug into a socket. It needed a mobile signal, but it made me independent of the physical phone system. Oh, the pleasure of leaving dial-up behind! I had two different models of this, and although it’s long gone now (models were produced until 2007), it saw me through to the closing down of my little business.

Now that I’m an author with books published, I find myself back in the situation of needing to stay connected to keep the business ticking over. There’s less to do, apart from obsessively checking sales numbers and rankings, but there are times when I absolutely have to respond to emails or pay an invoice or log in to my author account at Amazon to make changes. And I wanted to be able to carry on writing, even when away from home. Smart phones are wonderful, but they’re still phones, and typing more than a text message on them is a pain. And lugging a full-sized laptop everywhere is a hassle when travelling. So, something bigger was needed, and preferably with a decent keyboard. 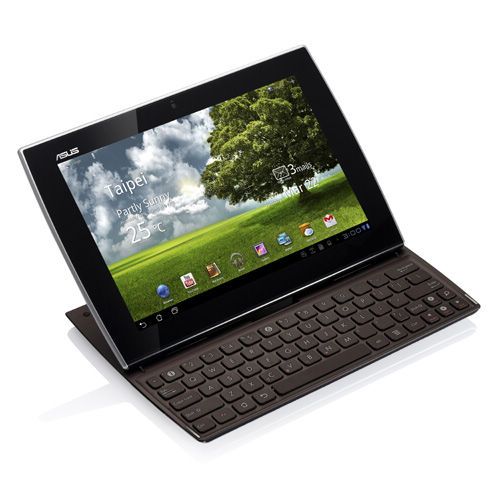 My first thought was a tablet. In 2012 I bought an Asus Slider, which can be used as a (rather thick) tablet, or, by sliding the screen upwards to reveal a keyboad, acts like a mini-laptop. This worked really well for basic email, internet browsing and so forth, as long as there’s wifi available, and I could type on it, too, so I could do some writing. As an Android device, it offered a mean set of apps, too. But there was one big problem: it couldn’t run Scrivener, my writing software of choice. That meant that my travel plans involved copying parts of the work in progress to a Word document, exporting it to the Asus, and then importing it back with changes later. And restoring all the curly quotes, which mysteriously disappeared. Very tedious. 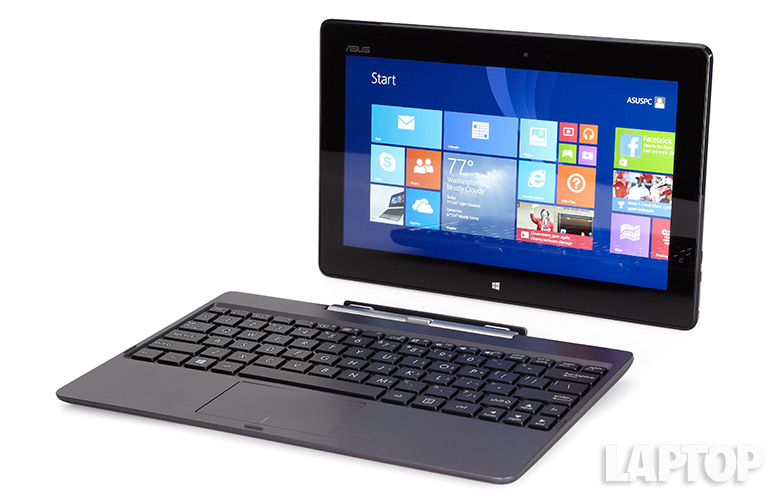 So earlier this year, I upgraded to an Asus Transformer. This runs on Windows 8, and while it has some issues, it’s light, it has a keyboard (albeit a terribly clicky one) and it runs Scrivener. This has become my writing ‘sandbox’ – a separate machine for the current work in progress. When I travel, I can get email, access the internet, pay invoices and backup my writing to the cloud.

But only if I can connect. And hence the reason for this post. You wouldn’t think it was difficult in this day and age to get internet access anywhere you happen to be. The days of built-in modems and cables have gone, and the era of crocodile clips is far in the past: nowadays everyone has wifi, don’t they?

Well, yes and no. Big hotels all have it, of course, but you might have to pay extra for it. And every rinky-dink little coffee shop offers free wifi, but how secure is it, if you have to pay bills or access your bank account? And then there’s the dreaded login screen: just 5 pages of personal data to type in and away you go. 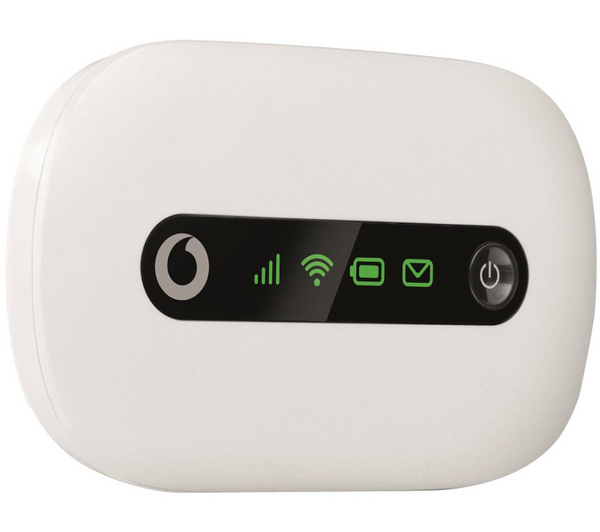 There has to be a better way. So I got myself a mobile wifi gadget. This connects to the mobile phone network, and creates a personal wifi hub for up to 5 devices. I chose a Vodafone model, because they have good UK coverage and they also have the cheapest top up, only £5 for 250 Mb of data. And when it works, it’s as fast and solid as the broadband connection at home. But…

And now I’m going to rant a bit, so grab something solid and hang on tight. The first requirement is a mobile signal, and you would not believe how unreliable this can be. Generally you can get enough signal strength to make calls and send texts, but for data, no, forget that. And it dips in and out randomly. I got very tired of seeing the signal bars at orange or red on the gadget instead of green. I get that there are black spots, but when the signal comes and goes, without any rhyme or reason, that’s very frustrating.

And then there’s the cost. Mobile wifi works on the same principle as mobile phone bills. For pay-as-you-go, there’s no contract fee, so you buy a top-up lump of data, in this case. And off you go until it runs out, and then you top up again. Simple, right? Except that for emails and basic internet browsing, you don’t use that much at all. So you save it for the next trip… or not. Because the stuff expires in 30 days. Yep, anything you don’t use is gone 30 days later. So I pay £5 for 250Mb, use a tenth of that, and then, for the next trip a month later, I have to pay for another 250Mb. This is a real rip-off for occasional users. I’d be happier to either pay more for the gadget up-front, or pay a minimal amount as a monthly ‘retainer’ and have the data last for a reasonable time – a year, say.

But there are some companies that get things absolutely right. Splashtop makes software that allows you to access other computers on your wifi system remotely. So I can be using the tablet downstairs and connect through Splashtop to the main computer on my desk upstairs. Simple and effective. And for a modest monthly fee of £1.22 (around $2), I can also connect remotely. Yes folks, I can sit in my campervan on the west coast and move files around on the computer at home. It needs a fast wifi connection, but given that, it works amazingly well. There have always been ways to connect remotely, of course, but this is surely one of the simplest and easiest.

We’ve come a long way, it’s true, and it’s possible to stay connected wherever you happen to be in the world, with the right technology. And perhaps one day it will all work seamlessly, without annoying glitches or great expense, and we’ll look back on the days of wifi and laugh, as we do now at those early laptops and crocodile clips. But for now, all I can say is: it works brilliantly, right up to the point where it doesn’t. Which is probably true of life in general, actually.