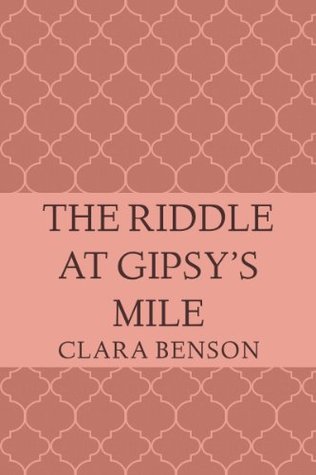 This is the fourth book in the Angela Marchmont series of Christie-esque murder mysteries, and after the seaside romps of the last outing, this one is back to the classic structure: a country house, a body and an array of possible suspects.

Angela Marchmont herself is a pretty low-key amateur detective, who sometimes seems to uncover information or deduce things more by chance than skill. She’s not a flamboyant Poirot type, but she also doesn’t seem as astute as Miss Marple. What she does have, however, is a great deal of curiosity, and a willingness to go out to start rooting round for evidence herself, although she thinks of it as helping the police.

If she herself is a little bland, she is surrounded by an array of much more colourful characters. I like her American chauffeur, William, and also Freddy, the aristocratic newspaper man. I hope we’ll see more of Freddy, and his outrageous sidekick, Gertie McAloon. This book also features some unusual characters for a book set in the twenties – members of a black jazz band, and the Chinese owners of a nightclub. This was a fun look at a slightly seedy side of twenties life.

The plot unfolds in the expected way, with enough clues and red herrings to satisfy, and there was a great deal of subtlety in the final revelations. I guessed most of it, but it doesn’t really matter with this kind of book. Those who don’t work it out can be amazed by the author’s cleverness, and those who do can be amazed at their own. Another very enjoyable four stars.