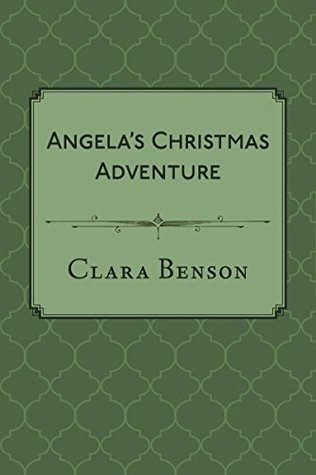 A short and sweet Christmas story for fans of the Angela Marchmont series of murder mysteries set in the 1920s. There’s snow and presents and some missing jewellery, stolen in a seemingly impossible crime, which Angela and the irrepressible Barbara set out to solve in their own inventive but persistent way. There are walk-on parts for Angela’s maid and chauffeur, and of course, the delicious Edgar Valencourt. If the mystery isn’t terribly plausible, it doesn’t matter in the slightest, because it’s all jolly good fun. Four stars.