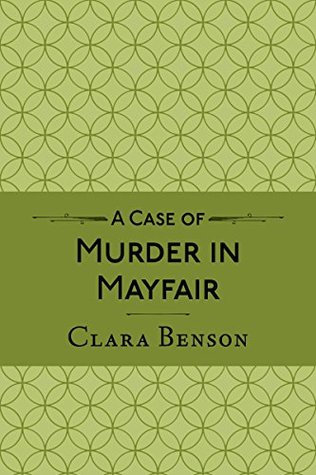 This is the second in the spin-off series from the author’s Angela Marchmont series or murder mysteries set in the twenties. This time, Freddy Pilkington-Soames, insouciant man-about-town, finds himself in the middle of a drugs-and-murder case amongst a set of film people. A famous Hollywood actress somehow falls from a high balcony during a party announcing her landing a plum part. She wasn’t the nicest person in the world, so no shortage of suspects with a grudge against her, including another actress, a cameraman, a producer, the actress’s sister and so on. Freddy joins forces with another journalist, the less than scrupulous Corky Beckwith, to investigate.

This series has one advantage over its predecessor – Freddy is able to take a far more active part in events than the ladylike Angela. So there’s a great deal of creeping about at night, sneaking into suspects’ houses and getting into fights. Freddy’s also rather resourceful, although there’s sometimes an element of luck involved in placing him at just the right spot for things to happen.

This one wasn’t quite as light-footed as the first in the series, and I’m hoping that Freddy gets out of town occasionally in future books. Angela got about quite a bit – Cornwall, Scotland, Italy spring to mind – and several of her books had a country-house feel to them redolent of Agatha Christie, which I marginally prefer to the seedy side of London. But a good entertaining romp, nevertheless. Four stars.