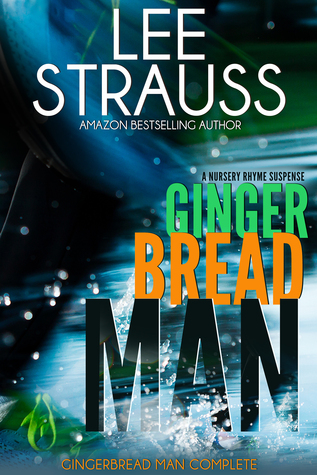 This one took me by surprise. Because I’d downloaded it for free some time back (more than a year ago, in fact), I had no idea why I’d been attracted to it or even what sort of book it was. I simply opened it and began to read, and at first it seemed like fairly standard fare: a college campus, some geeky students doing typical geeky student things, a rape, a murder, bla bla. And then things veered sharply off in a very different direction and I got interested. It’s not surprising I was confused. The full title is “Gingerbread Man: A Marlow and Sage Mystery Thriller (A Nursery Rhyme Suspense Book 1)”, and the Amazon categories are the expected mystery and thriller variants. But buried in the book’s description is the truth: this is Science Fiction Mystery Romantic Suspense, and it uses the conceit of alternate (or parallel) worlds […] 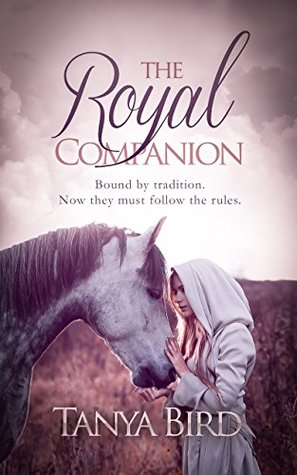 I have no idea what to make of this. I don’t even know what genre it is. The author says it’s a romance, and categorises it as medieval and Regency, which niggles at my tidy mind – how can it be both? Regency – no way. It has nothing in common with the historical Regency or fictional representations of it. In fact, I discovered it as an advert on the page of one of my own Regency romances, very out of place among the Pride and Prejudice fan-fiction that’s normally advertised there. But since the ad worked on me, I suppose it’s an effective strategy. But this is definitely not a Regency book. The medieval part, on the other hand, I can just about see – there’s a king and a whole royal family, there’s a castle, the nobility indulge in boar hunting, archery and tournaments, the usual things. But […]