Category: Books that caught my eye 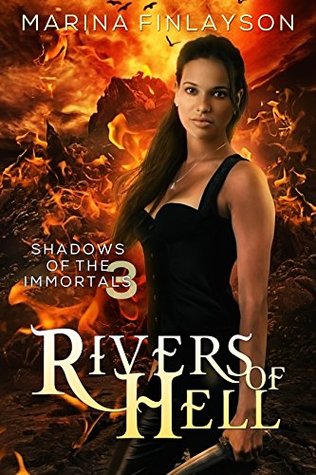 Anyone who’s been following this blog for any length of time knows how much I love Marina Finlayson’s writing. I don’t normally get along with urban fantasy, but something about Finlayson’s style is a perfect fit for my reading needs. Maybe it’s that the characters feel so real I’d love to have a drink with them, maybe it’s that the stories are convoluted yet easy to follow, or maybe it’s the quirky Aussie humour, but I’ve loved everything she’s written to date. It’s no great surprise, then, that I’m excited to see that the third part of Shadows of the Immortals is out. I can’t wait to find out what Lexi and Syl and friends get up to this time round. And look at that cover – awesome or what? You can find it on Amazon.com.

Posted April 1, 2017 by PaulineMRoss in Books that caught my eye / 0 Comments
Read More » 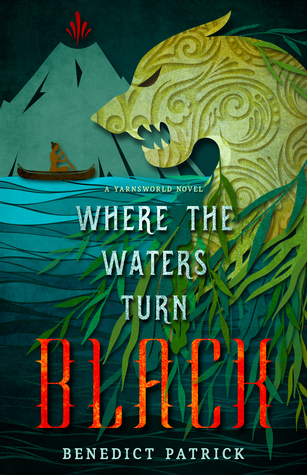 Occasionally, I like to tell you about a book that’s caught my eye, one that I haven’t yet read myself, but one I feel deserves a bit of a spotlight shining on it. Benedict Patrick is an author who’s already attracted a lot of attention. His debut novel, They Mostly Come Out At Night, has been highly praised and was a round-winner in Mark Lawrence’s competition for indie fantasy, the Self-Published Fantasy Blog-Off 2016 (or #SPFBO2), although sadly it missed out on making the final group of ten. Now his second book, Where The Waters Turn Black, is about to be released, and it sounds just as original and fascinating as the first. You can pre-order now, or buy on the 16th, at just 99c (or equivalent) until 22nd. If you have a subscription to Kindle Unlimited or Prime, you can borrow for free. It’s a stand-alone, so no worries if […]

Posted November 11, 2016 by PaulineMRoss in Books that caught my eye / 0 Comments
Read More » 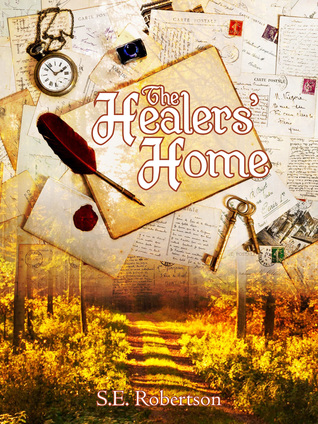 Once again, my backlog of books to be read is growing and, with two new releases of my own this month, the time for reading has shrunk alarmingly. I hope to catch up a bit next month when I’ll be off to Australia for three weeks, with my trusty Kindle fully charged. Until then, here are some recently released books that I’m really excited about reading. Finally, finally a sequel to the amazing The Healers’ Road by S E Robertson, which was a five star read for me back in 2014. I described it as literary fantasy, a beautifully written story of two very different people thrown together and gradually inching towards an accommodation as they travelled about offering their opposing styles of healing skills as needed. In The Healers’ Home, the two have a settled place to live for the first time. I can’t wait to find out how […]

Posted September 10, 2016 by PaulineMRoss in Books that caught my eye / 0 Comments
Read More » 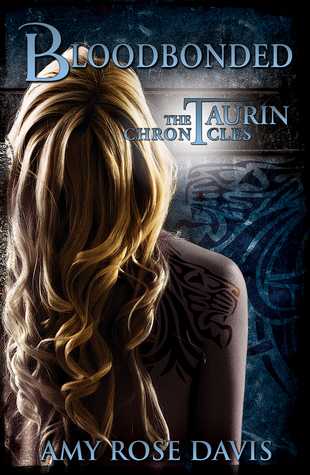 Confession time – I don’t read as much as I used to. In prehistoric times (2011-2013), I routinely read two books a week, more than a hundred over the course of a year. Sometimes I read an entire series of books one after the other, and not short, light reads, either – my preferred genre was (and is) epic fantasy. Fast forward a few years and there just isn’t the time any more for that kind of consumption. My writing has gradually eaten away at my free time, and I’ve got to the point where I only get sustained reading done when I’m travelling. I’d like to pretend that I’m pressured by fans to write more, and publish faster, but actually I just love writing! So no one to blame but myself. What this means is that there are lots of books coming out that I plan to read and […]

Posted July 6, 2016 by PaulineMRoss in Books that caught my eye / 0 Comments
Read More » 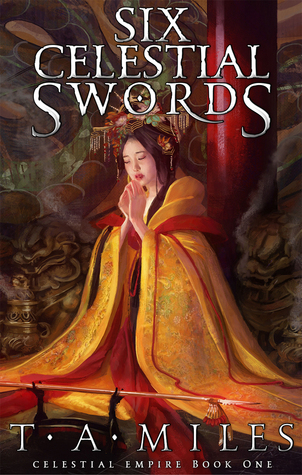 I haven’t read this one but wow, look at that cover! And for everyone who grumbles that all fantasy is set in a pseudo-medieval European world, this one is very definitely not! You can find it on Amazon. Here’s the blurb: Inspired by the rising chaos in Sheng Fan, Xu Liang, mystic and officer of the Imperial Court, leaves his homeland for the barbarian outer lands in search of four magical blades to unite with two sacred weapons already in the possession of the Empire. His plan is to bring all of the blades together and return them to Sheng Fan’s Empress as a symbol of unity that will bolster the people’s faith in the Imperial family and assist against the surge of dark forces. Complicating his plan is not the finding of the blades, but finding them with bearers; foreigners who have no intention of parting with them and […]

Posted May 1, 2016 by PaulineMRoss in Books that caught my eye / 0 Comments
Read More » 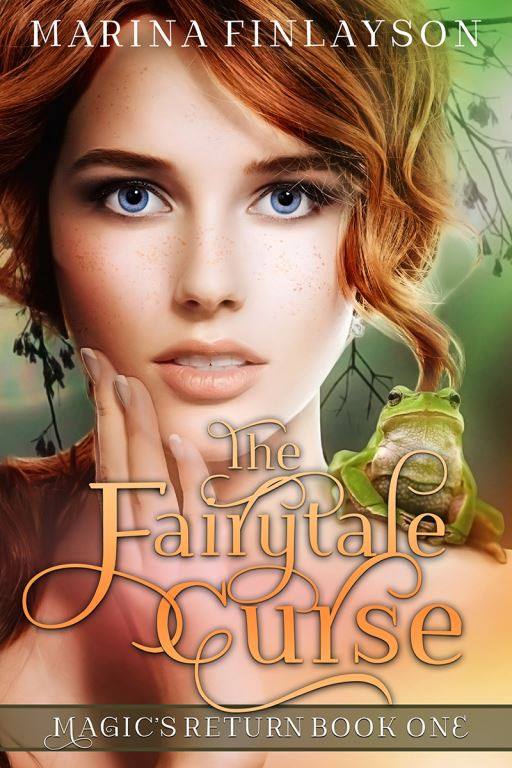 I don’t normally post about books I haven’t read, but sometimes I just have to tell the world about something that’s coming soon. I’m a huge fan of Marina Finlayson’s writing, I loved The Proving series, which started with Twiceborn, and even her short story, The Family Business, was terrific. So you can believe me when I say I’m really excited about her next book, due out May 8th. And isn’t that the most awesome cover? You can pre-order the book now at Amazon. Here’s the blurb: Most people only wake up with hangovers after parties. Seventeen-year-old Violet wakes up with frogs falling out of her mouth whenever she speaks, and her twin sister CJ’s dripping diamonds with every word. As if starting at a new high school wasn’t hellish enough, they’ve been hit with a curse straight out of a fairy tale, with not a handsome prince in sight. […]

Posted April 27, 2016 by PaulineMRoss in Books that caught my eye / 0 Comments
Read More » 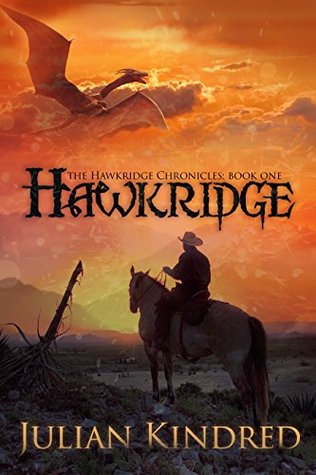 Generally, when I write about books here, it’s a review of a book I’ve read. I read and review perhaps 50 books a year. There are many more I’d love to get to, but… so many books, so little time. And if I don’t read it, I won’t review it. But sometimes a book will catch my eye for some reason, and even though I don’t have time to read it myself, it’s interesting enough to mention here. This is one I found in Joel Friedlander’s cover design awards. I love a book that blurs genre boundaries, and this one does it in glorious style – it’s a fantasy western, complete with ranch hands roping… wait for it, dragon calves. Wonderful! Here’s the cover and blurb. Note that I haven’t read this, but if anyone has, do post a comment. Colt Hawkridge thought he was content with his life on […]

Posted February 17, 2015 by PaulineMRoss in Books that caught my eye / 0 Comments
Read More »