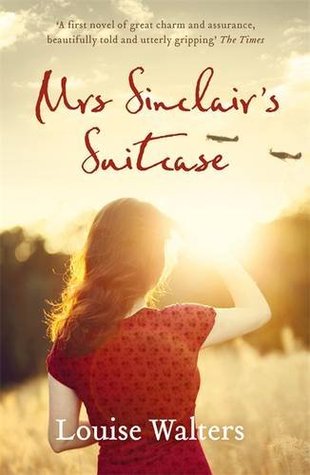 This is one of those books with a great premise let down by less than perfect execution. It’s ambitious – a dual-timeline story, with the grandmother in the second world war and her granddaughter in the present day. Each woman has her own story, but needless to say they have echoes of each other and eventually overlap. The grandmother’s story is by far the more interesting to me. Dorothy is married to Albert, a working class man she married as much to escape her mother as for any other reason. Mother then casts her off for marrying beneath her. The marriage seems dogged by tragedy, with a succession of miscarriages followed by a stillbirth. When war breaks out, Albert takes off, leaving Dorothy alone, where she falls under the spell of a young Polish airman. Modern woman Roberta works in a new and second-hand bookshop, leading a pretty dull life, […] 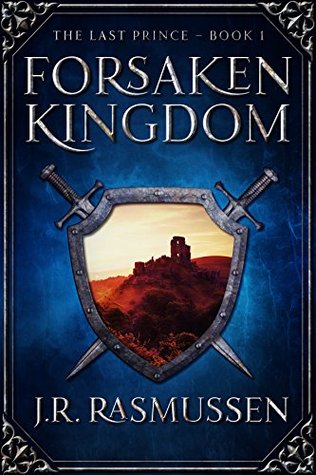 This book has all the elements of epic fantasy that I’ve poked fun at in the past. You know the sort of thing – the lost heir to the kingdom, the enchanted sword (which has a name, naturally), the school for magic, the trusty sidekicks… I should have hated it, but instead I inhaled it almost at one sitting. Why? Because it’s so much fun. And there are positively no boring bits. The book starts in the most awesome way imaginable. Wardin Rath is a prince, whose uncle and father have just lost a war. Wardin is the last of his line, and will be the object of the victorious king’s searches until he’s found. And then killed. But Wardin is somewhere very special, the last Magistery in the kingdom, the sole remaining repository for magic in the land. If Wardin is tracked down there, not only his own life […]

This is an awesome book. As a fantasy, the setting is brilliantly evoked, so that it feels utterly real, and the magic is suitably intriguing. But don’t be fooled: this is a romance through and through. Apart from a few high-action moments, which are mostly designed to throw our hero and heroine together, the plot is pure romance – the accidental meeting, the turning away because they’re on different sides of the cultural divide, the crisis that unites them, the nursing back to health, the long-drawn-out courtship and so on and so on. The premise of this world is that there are two kinds of people. One kind has no magic. They’re farmers, living on settled plots of land, patriarchal and with a largely pre-industrial way of life. The other kind, the ones with magic, are called Lakewalkers (because they are constantly moving around the perimeter of the massive lake […]