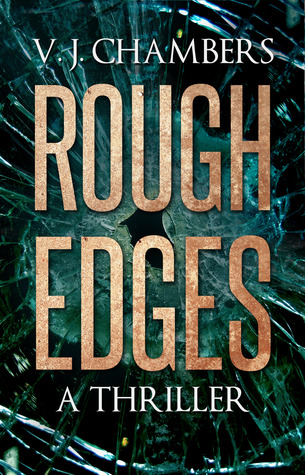 A lot of books are described as psychological thrillers, but very few genuinely merit the label. This one is everything a psychological thriller should be. The characters – all the characters – are in some way damaged, and therefore nothing is certain or reliable, and all their actions are questionable. Here’s the plot: Sam, the narrator, specialises in writing biographies of women who’ve suffered major traumatic events in their lives: kidnappings, murderous boyfriends and the like. Trouble is, his approach inevitably leads him to become involved with the victims he’s writing about. When he has to abandon his latest book after an affair with the subject leads to the breakup of his marriage (to his previous subject!), he finds himself scratching round for a new project. Fortuitously, he is approached by Lola, a woman whose parents were murdered when she was twelve by a man who then kidnapped her and […]