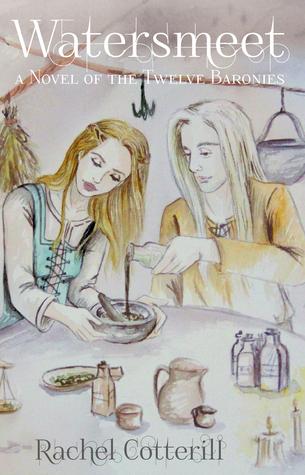 Some stories keep you on the edge of your seat with non-stop drama, and some are gentler tales, of people learning about themselves and each other, quietly resolving their problems with thoughtful research or experimentation or negotiation, instead of reaching for the swords every time. This book is in the latter category, which makes it very much my kind of story. The opening of the book is a nice introduction to the background, one of a basically illiterate population, where both magic and writing are frowned upon. Ailith can read and write, but she has to keep that secret. However, a meeting with a mysterious older man, Malachi, reveals that she has another secret – she is a mage. Ailith is one of twins, with several other sisters and (maybe?) a brother, too. Her twin is about to be married to a man three times her age, a match arranged […] 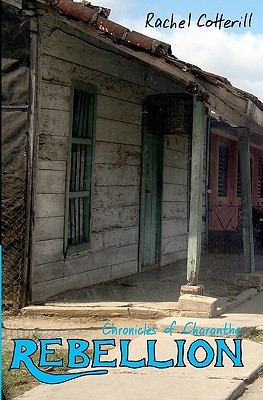 This book was an unexpected pleasure. Unexpected, because it’s something that I picked up cheaply more than two years ago, when I was less careful about my purchases than I am now, and after a few disasters I’m a bit wary of anything that’s been lurking in a dusty corner of my Kindle for any length of time. And pleasure, because this was just a hugely enjoyable read. It started slowly and built very gradually, but it never sagged or got boring. Instead it wormed its way under my skin to become one of the best reads I’ve found this year. In many ways, it’s a conventional fantasy, a coming of age with a quest, an unusual sort of school, an Empire and exotic countries beyond it, and swords and daggers and horse-drawn carts and market squares. And pirates! Bonus points for the pirates. And the young girl fighting to […]