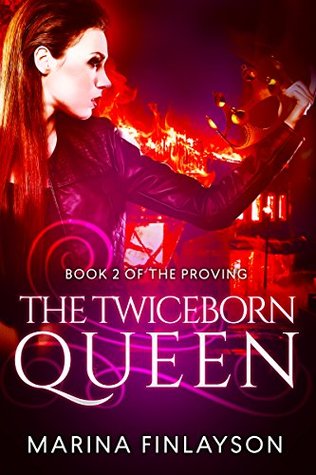 This is the second part of the urban fantasy series The Proving, and boy, is it a cracker. I loved the first part, Twiceborn, werewolves and all, but this one is, if anything, even better. It’s a rare accomplishment in a trilogy to maintain the momentum of the first book into the second, but here the author carries it off with style. SPOILER WARNING: the end of the first book had a number of spectacular reveals, and I really can’t talk about events in this book without referencing them, so it will be impossible to avoid spoilers for Twiceborn. Don’t read any further if you haven’t yet read it. There are no spoilers for this book, however. In Twiceborn, Kate O’Connor thought things couldn’t get worse after the death of her son, Lachie. Well, she was totally wrong about that. She found herself drawn into the war of succession between […] 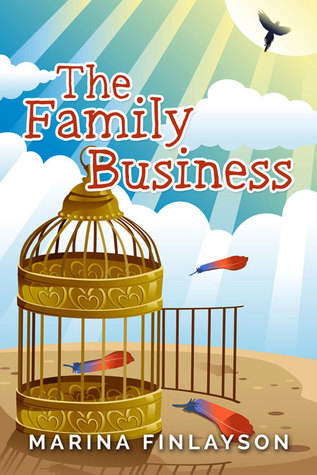 If you’ve ever wondered what the Sphinx thought about her perpetual task of riddle-making, and whether she’d like… well, a bit of a change occasionally, this is the story for you. It’s not even very long (4,000 words), so you can’t argue that you’ve got no time. It’s original, clever and very, very funny – what’s not to like? I don’t normally read short stories, but the author went straight onto my must-read list after I loved her urban fantasy set in Sydney, Twiceborn (with werewolves and dragons, what could be better?). I had to try this too, and I’m so glad I did. Five stars. 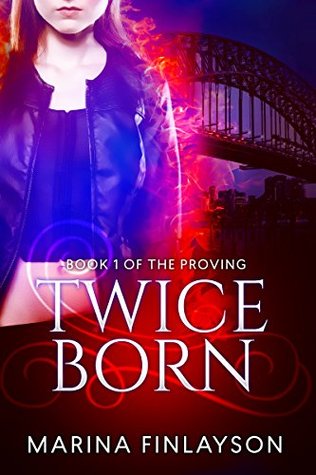 I almost missed out on this one. I started reading, loved the opening, really got into it, things were just rolling along merrily when… werewolf. Now, werewolves are part of the unholy trinity, along with vampires and zombies, that I never read if I can possibly avoid it. So… oh dear. But then I discovered that the book has dragons in it… DRAGONS! Yes! Dragons make everything better. So I started again, and boy, am I glad I did. Because this book was just so much fun (yes, even the werewolves). Here’s the premise: Kate is a twenty-something Sydneysider, recovering (not very well) from a messy divorce and the death of her young son. To keep herself busy, she undertakes occasional courier jobs for friend Ben, and if the jobs are a little suspect, and involve disguises and evading strange people tailing her, she’s too sunk in gloom to worry […]