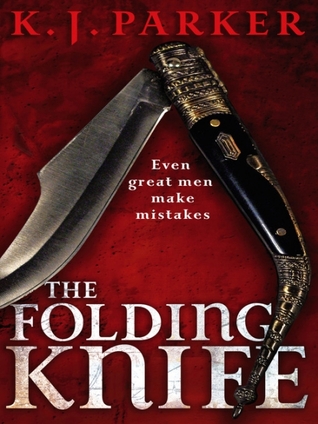 I read this book in January 2011, when I was only just finding my feet with reviewing. I mention below that it’s unlike anything else I’ve read, and four years later that’s still true. A strange but (for me) compelling book. As fantasy, it has no magic at all – or has it? I gave it four stars, and I still think that’s the right rating for me.   I loved this book. I had no expectations going in, and had never read anything by this author before, but it was mentioned as a good fantasy book, I sampled it on the Kindle, and liked it, although it’s totally unlike anything I’ve ever read before. It is a slow book to get into, but there came a point about a third of the way in where I stopped trying to follow the details of the plot (they’re not relevant) and […]