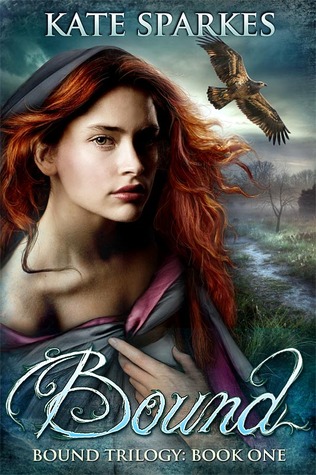 This is a cracking story. Fantasy romance is a tricky format. It can veer from straight fantasy with a little romance on the side, through to outright romance with a little arm-wavy magic or the occasional dragon thrown in for light relief. This book leans more to the relationship side of the equation, but there’s some solid world-building underpinning it. Many elements of the story are quite conventional. Rowan is the teenage girl expected to do her duty and marry well, producing the babies in unexpectedly short supply in her country, Darmid. But she’s fascinated by magic, even though it’s illegal, and why does she have strange headaches? Aren is the royal from the neighbouring country, Tyrea, a powerful sorcerer whose even more powerful older brother now rules. When Aren is sent to capture a sorcerer from magic-less Darmid for experimentation, he meets Rowan and… Well, we can see where […]