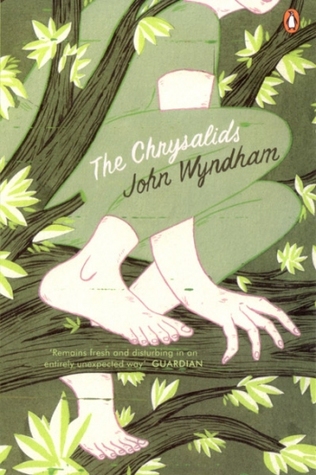 This was a book group read and it was my suggestion, yet when one of the other members asked why I’d chosen it, the only reason I could come up with was that I couldn’t remember anything about it. I’ve read many of Wyndham’s books, like The Day of the Triffids, The Midwich Cuckoos, The Trouble With Lichen and Chocky, and I have vivid memories of them, but The Crysalids? Not so much. Turns out there’s a reason for that – I’ve never read it before. Several others in the group were in the same position, avid Wyndham fans but hadn’t read this one. We’re all of a certain age, so it made me wonder whether it was regarded as subversive in its day, and not sold as widely as some of the others. The premise is that there’s been a nuclear holocaust at some time in the past. Large […]