Posted June 9, 2016 by PaulineMRoss in AuthorsAnswer, The Fire Mages' Daughter, The Plains of Kallanash / 0 Comments

The character, always. Most of my books have started in a very simple way, with a character in a situation. Then I start looking around for more details of the setting, more characters, the background to the situation. Then, and only then, do I let the characters loose and see what sort of plot develops.

I always think it must be tidier to start with the plot, to know that event A is succeeded by event B and so on, right down to the grand finale of event Z, and then construct characters that will show that plot off to best advantage. Such a system leads to properly rounded character arcs, and neat resolutions, and pivotal moments that occur at precisely 37.5% of the way through. Properly structured stories must be built this way, I assume. It’s just not the way I work. 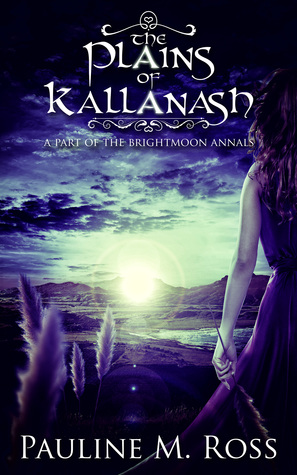 For example, The Plains of Kallanash was an accident. I was in the middle of writing something else, but then I had an idea: what would life be like if a marriage consisted of four people, and not just two? Perhaps it would just be two couples, but what if there was one active couple, the senior husband and wife, who slept together and had children, while the junior couple were just there as moral support, and to step into the breach if one of the seniors dies.

All of a sudden, Mia was there, fully formed – quiet, timid Mia, content to do whatever is needed, but secretly yearning to attract the attention of the senior husband. Jonnor appeared next, the handsome one, who treated Mia like a child, when he wasn’t ignoring her. And by contrast, Hurst, in love with Mia, and beautiful, lively Tella, the catalyst for everything that followed. So there were my characters and their situation, but what was the plot? I sat down to write, but I had absolutely no idea where the story was taking me. And yet somehow it developed and grew and took me to the most unexpected places, and, in its rambling way, came to an end. Does it work? I’m still not sure. But I liked the way it got written, and it’s a way that’s worked for several books now. 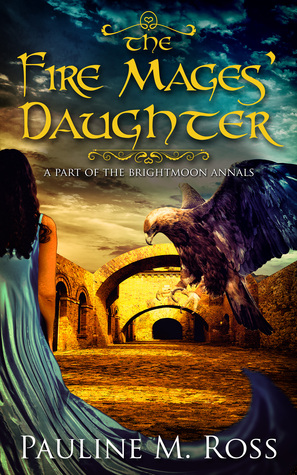 There’s only been one exception so far. My second book, The Fire Mages, came to an end with the birth of a baby, a daughter whose whole gestation period was bathed in very powerful magic. That was a situation that intrigued me. How would that affect an unborn baby? How would she be different from other children, and would that be a good or bad thing? So in that case, I had a character with a very specific situation, but there was no obvious plot. I needed a story that would put those differences under the spotlight and challenge her. So I turned to Libbie Hawker’s book Take Your Pants Off!, which demonstrates a very gentle character-based form of plotting for pantsers, and that got me out of trouble and started the story rolling. The result was The Fire Mages’ Daughter.